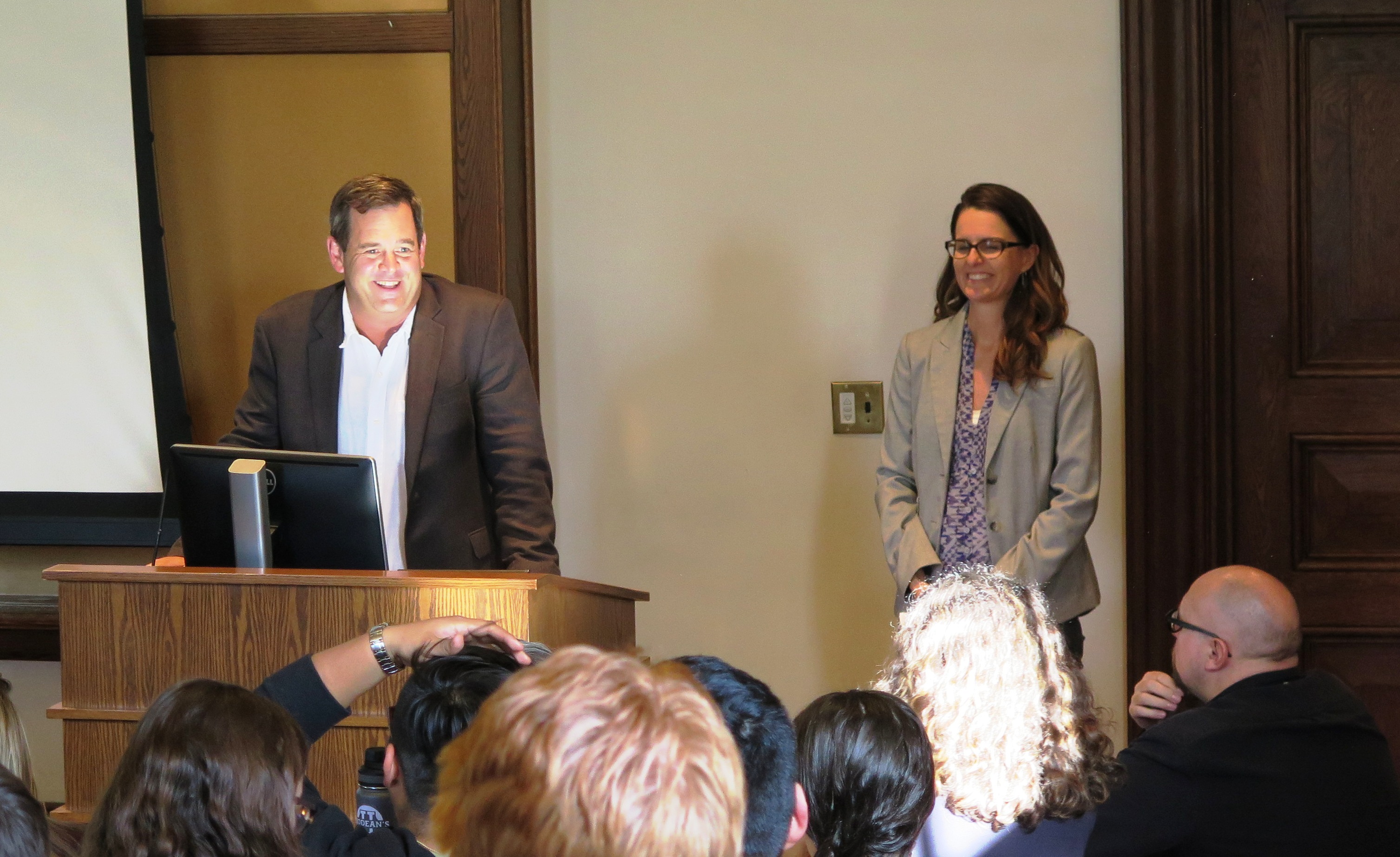 The History Department was thrilled to host a colloquium on histories of science and society in the twentieth century. Moderators Rebekah Pite and Josh Sanborn of the History Department invited two distinguished speakers, who each delivered short lectures. Why do so many U.S. scientists continue to lean on the language of apolitical science, even as political leaders display less and less interest in scientists’ claims to expertise, or even the existence of facts? In a new book, Freedom’s Laboratory: The Cold War Struggle for the Soul of Science, historian Audra J. Wolfe suggests the answer lies in Cold War propaganda. Stefan Pohl-Valero spoke on the relationship between science, expert knowledge, and the food industry in Colombia. Between the end of the nineteenth century and the first decades of the twentieth, Colombian chicha (a fermented beverage made from maize) was at one and the same time alcohol and food, a product produced and consumed on the large scale in an urban setting, and an object of intense scientific scrutiny, with multiple meanings and transformations. 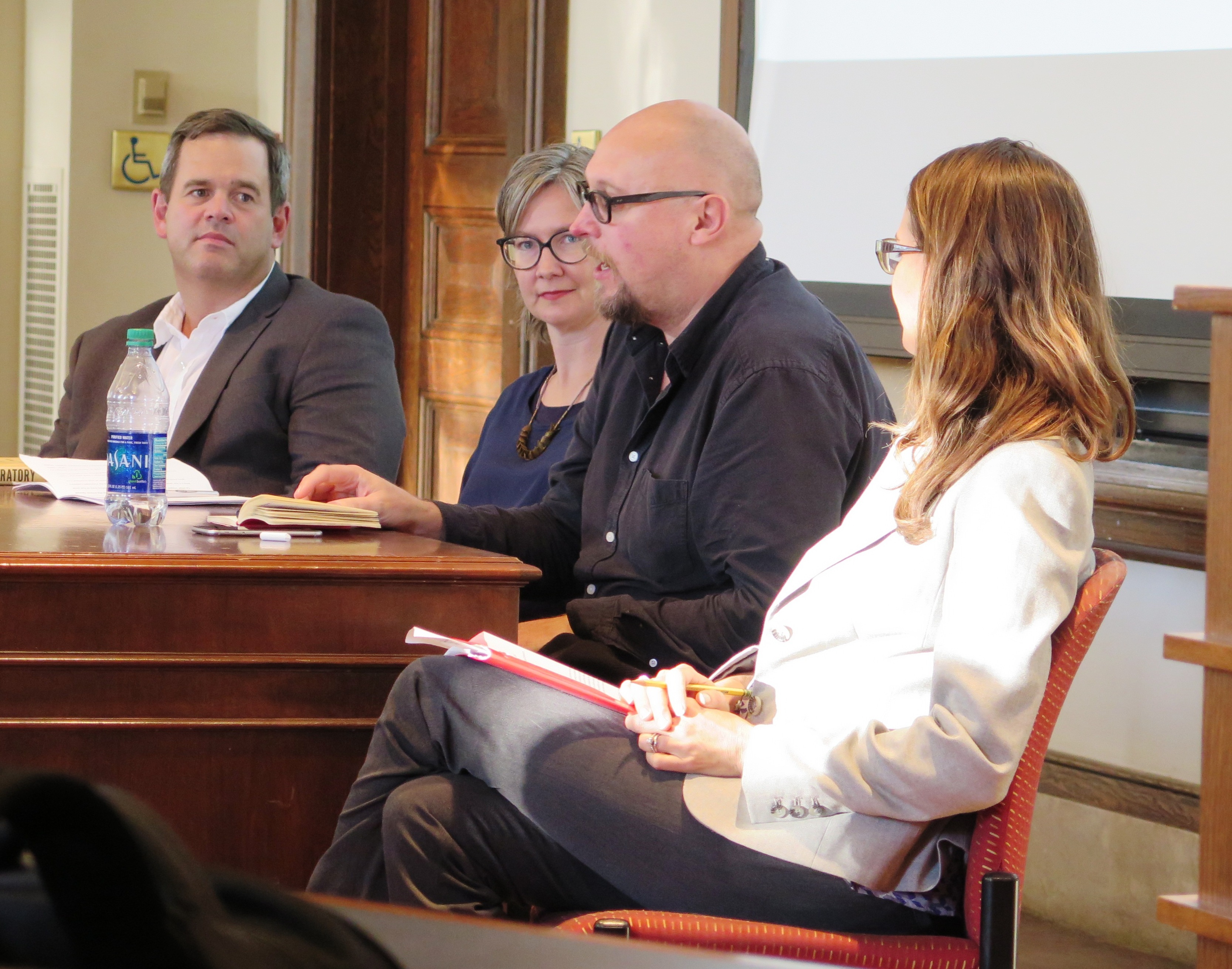